I was a September baby as was my brother, which means we both officially started Kindergarten at 4 years old.  We both graduated high school at 17 and didn’t officially turn 18 until we had been at college well over a week. We were children of the 70’s.  At this time, not many people did something that many call holding back or more popularly today it is called red shirting.
When trying to get pregnant I was shooting for a late winter or early spring baby, but we know how that usually goes.   Cole was due on July 31st.  My mom was two weeks late with both of us so I expected him around the end of the first week of August.  So there I was a teacher due with a later summer baby.  He was not even born and of course I was already thinking about that big send him or not decision.  Cole threw us a curve ball when he arrived 6 weeks early in June.   When Kindergarten rolled around, we did not consider red shirting Cole. 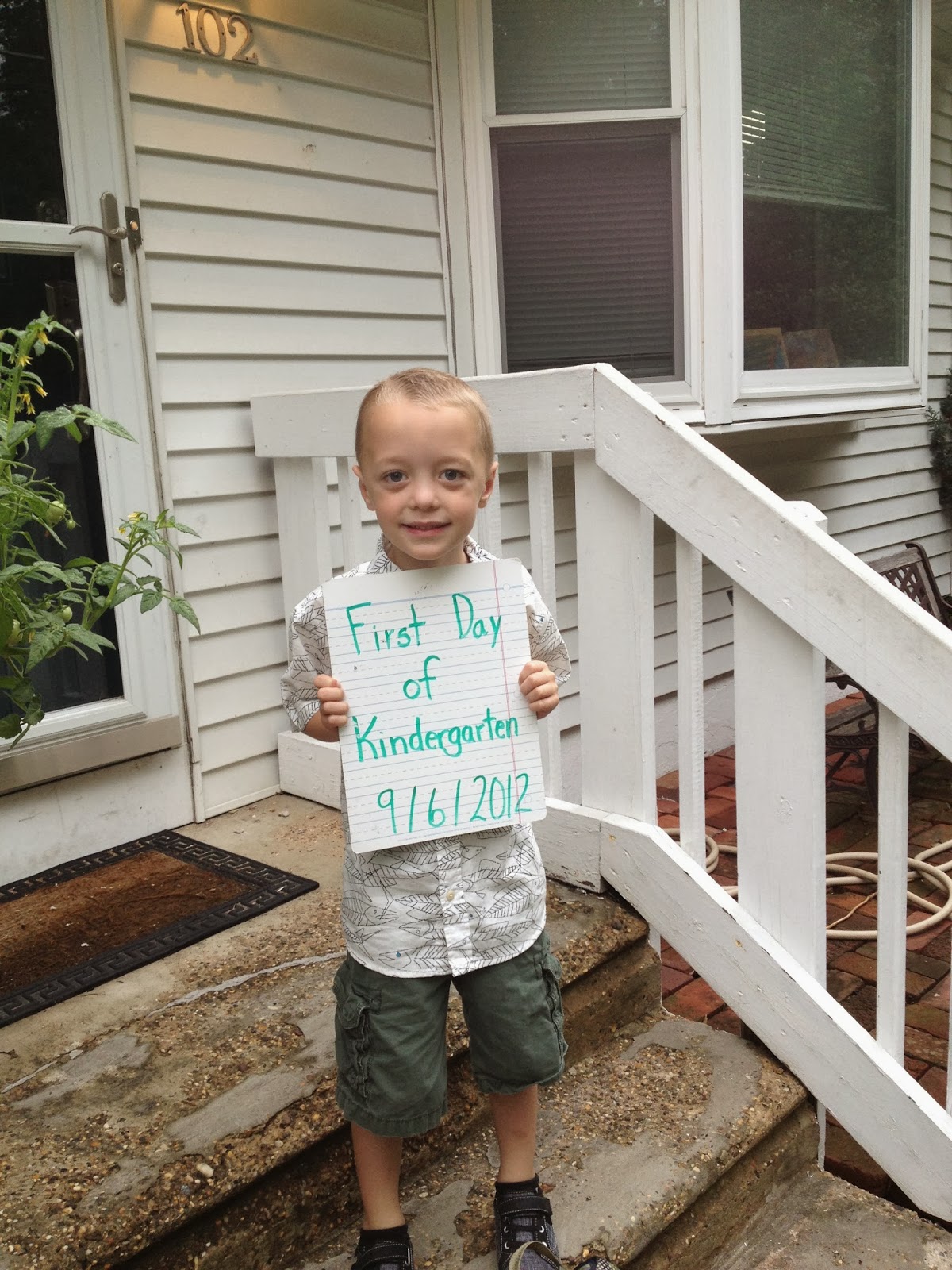 That being said, there were some issues that I knew would come up with sending him on time. He had residual preemie issues with motor skills especially the ability to print using fine motor skills.  This then carried over to the ability to participate in sports with the other children.

The bottom line is that when deciding whether or not to send your child, you are going to be a big part of the decision making team. Most likely as a parent, you are making the ultimate call.  It is a huge decision and I have often heard people say they never regretted holding their child back and giving them the gift of the year.  One thing to remember is that if you decide to red shirt your child, know that their brain is still developing at the same rate as if they were to be enrolled in Kindergarten.  This means you need to make sure they are being educationally enriched during that in between year.
Who should make this decision? If your child is enrolled in preschool then the preschool teacher can be a great help in contributing key information to help you decide.  I often would suggest that a parent on the fence observe two places.  First would be to observe their child in the current class in which they are attending.  How does your child seem to compare to his classmates, do they stick out as being behind? Then ask your local elementary school if you can come in and see what their program is like.   The program being offered is one of the biggest contributing factors.  An excellent Kindergarten program will be differentiated, hands on, and most of all focus on learning through fun multi-sensory activities. Class size may also contribute to your decision, if the class size is below 20  then your child may get more individual attention to help bridge any gaps.

Once you have decided what to do, it is important to be confident in the decision.  Everyone has an opinion or tale about being the oldest or youngest child in the class.  I believe my positive educational experience with being the youngest probably contributed to me feeling more secure with sending Cole.  There are going to be struggles for Cole since he will always be on the younger side and these are clearly apparent when keeping up in sports. Someone has to be the youngest in the class and so here we are. Fortunately, my daughter is a late April baby and she was ready for Kindergarten at the age of 3 or at least she thought she was! It has felt like an eternity waiting for her turn to come.